New updates to the community

We are going to have some updates to this community to improve the user experience in the next few days.

The next update will be in August.

Are there any comments on this? What is your wishlist for this community? Please post here. 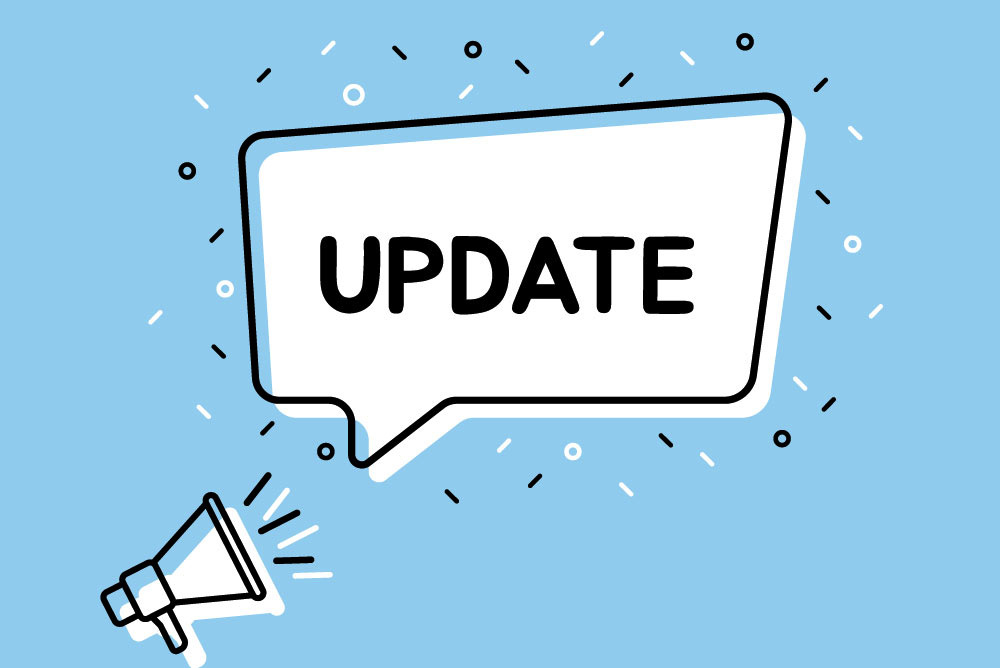 I haven’t been in the community long, however i believe those changes will ease navigation and drive engagement. I’m looking forward to that and glad to see the drive to involve the users, solicit feedback and ideas, and the will to improve product and conversation. Kudos

I appreciate and enjoy this community and look forward to seeing positive changes within it.

Good not to have the from page.

I would like to be able to vote on ideas under the Wishlist section so Eufy can see how many people would like what. Instead of the users having to make a vote section at the top of the page there could just be a button that says vote. When you click that it totals up your votes so everyone can see how many votes each section has.

Also maybe you could have a few moderators have to approve posts instead of just letting people post the same topic over and over. For example there are like 10 forums asking for IFTTT.

This! This would help provide customers info on their systems and which releases are the latest.

this will help to bring innovative ideas as well as report bugs which in turn eufy can address time to time.

could you somewhere on the home page have an icon (red and green) that would alert people if eufy servers are down or if you are experiencing any other issues with service. it would be a quick way for someone to check before spending time trying to fix an issue that is not on their end.

I would like to see better dark mode integration and optimisation. Some text is dark on dark, which makes it nearly impossible to read (look at the conversation page with dark mode on). Also a lights out (fully black) mode would be nice as well (like be

I just wanted to say I like the new look!

Can we get a feature request area where we can upvote features to help prioritize them?
It would be nice to have some sort of roadmap as well so we can see what’s planned.

@Mengdi Great plan on getting the community look good!

can you please mention what are Notes for? If these don’t serve any purpose or eufy Security Community does not plan to put these to use — > please get them removed completely

New updates to the community Off-topic

could you somewhere on the home page have an icon (red and green) that would alert people if eufy servers are down or if you are experiencing any other issues with service. it would be a quick way for someone to check before spending time trying to fix an issue that is not on their end.

If this could be done regional instead of overall status that would be a plus.

Edit: just a suggestion, if eufy servers are down the Eufy Security logo on the app could change red instead of white to indicate an issue? 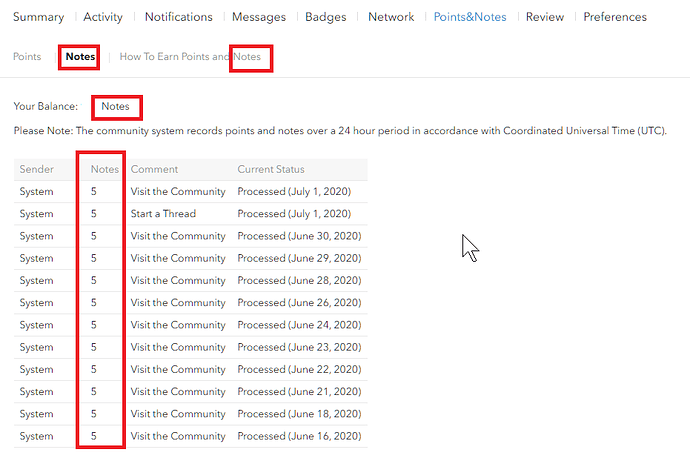 That should be in the old point system.

That’s would be the biggest change in Stage 2 update. If you have any other suggestions, please let me know.

Thanks for the update on the Point System ! it really sounds interesting… have a poll on what merchandise members would like to see like Caps, Mugs, eufy stickers, mouse pads…

I had another request, or a site suggestion - Status page for eufy Services - may be in community, and aware this cannot happen immediately but something for eufy to think about.

Could you throw the silicone cases into that catalog of souvenirs/redeem note?