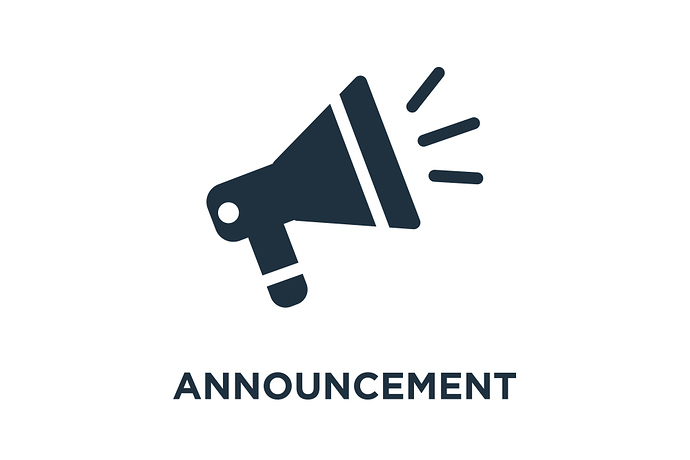 We are in the process of upgrading our servers in order to provide you, the users a greater experience. Please be aware of the following:

If you have any questions or encounter any problems, please contact our customer service team through support@eufylife.com.

Any new features? Maybe adding preroll recording to other cameras if plugged into a power source?

Thanks for the heads up!

Thanks for letting us know

What are the new features will be rolled out?

Will this update the new 2K floodlight to work with Alexa or even be able to be viewed online?

Today my Comcrapstic internet was down for a few hours. Within my wifi network I still could use the Eufy app and check on cameras. I think their outage affects us when we are checking videos on the go or not within our wifi network. I guess if your home internet is working, you could always VPN into your home network to check eufy camera if your router has vpn feature and set it up.

When will be the eufy doorbell support the NAS capability?

Good to know, My Eufy 2k has been throttling wifi. I have troubling watching even live view.
Tx 7
Rx 2
Eitger the Jan27 firmware or tge server.

It’s likely because they will deploy their test server code to the live server. Things aren’t perfect so after deploying they will run a battery of tests to try and break the app, hack it, or something similar. During this time they don’t want users to have the opportunity to hack into their application so they shut it down to the world and enable the application after testing.

Just my guess. I also assume that’s why we don’t hear about the features because they might be broken and after the tests they might realize they can’t release the update yet.

I can’t play events since this morning. Only live stream is working… is this related to this upgrade?

I love the system! Yall have to create a new IR Illuminator product addition please! It would be great for us folks that live in dark areas!

Well so far so good. Not sure what the upgrade did but prior I had to reboot (unplug ) the Homebase 2 every two day or cause it would go offline. Since the upgrade, I haven’t rebooted at all.
Motion sensor definitely needs work especially at night.

The motion sensor is my only issue it has been headache , everything else is very nice.
I would love if eufy comes with a pan tilt outdoor wireless rechargeable camera.

Thank u for information

Hope we get to rewind the camera because at the moment only clips are showing and we are missing on lots of incidents happening.