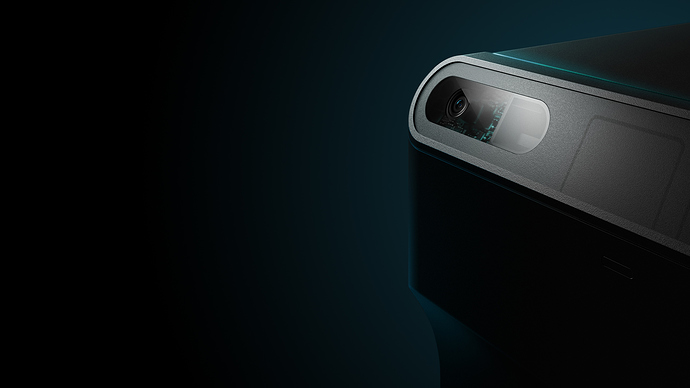 Here were a few design ideas from April: 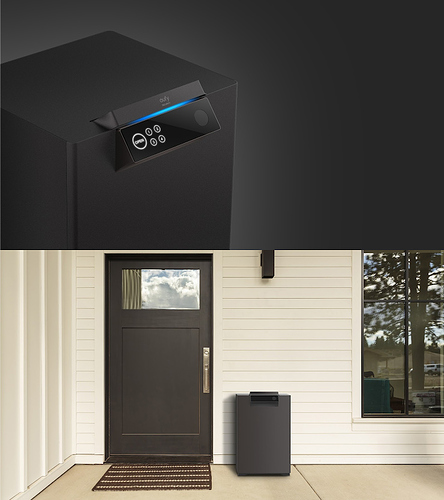 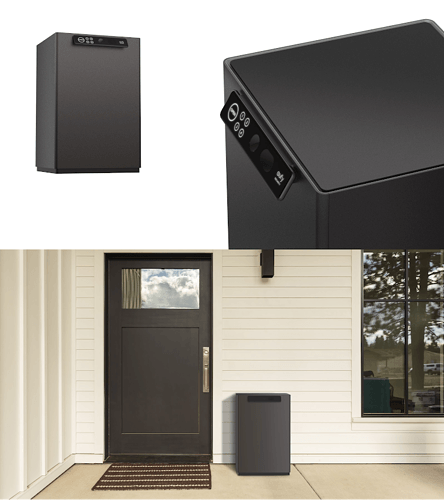 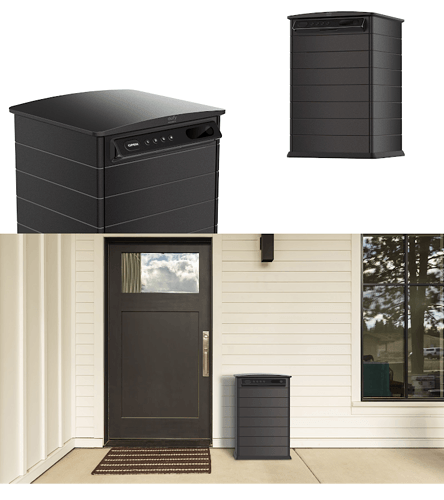 The user might have to assemble the smart parcel box themselves in order to save about $20 on shipping costs. This would likely take less than 30 minutes.

Four options were being considered, including:

Three methods were being considered, including:

A sound would be activated anytime someone approaches to alert couriers of its existence (could be disabled).

Five methods were being considered, including:

Note: One-Button-Open may require the person’s entire face to be in view and uncovered.

Four methods were being considered, including:

Disclaimer: None of these features were finalized; details may change. Are you interested in a smart parcel box? If so, be sure to let us know what features you hope eufy Security includes!
PF_Home July 18, 2020, 3:15am #2

It’s hard for me to believe half these features will be on this product when the cameras are not on IFTTT/Smartthings. Oh and the floodlight is still not connected to the homebase. They will probably put it on the box like they did IFTTT and then just ignore the fact they didn’t back up what they advertised as well as what most customers are asking for.

I just bought the wired doorbell and got it installed a few hours ago and sat down to go through the app and all it’s features. Making my way here through the ‘Community’ section and finding comment after comment just like this, well… I have to say I’m feeling a bit uneasy because I did my research and this doorbell consistently was praised for it’s features, local storage, no fees, etc, yada yada. It even said it would integrate with Google Nest Hub (formerly Google Home Hub). That feature barely works, it sputters and stops and makes the screen overlay keep popping up, which dims the video while it’s on, and steadies out after 25 or 30 seconds. You know, after the stranger standing in your driveway has made their way to who knows where. I’m disappointed there’s no SmartThings integration, but I knew going in it wasn’t compatible. I was really hoping the Google Hub integration would’ve worked a lot better than it did. Reading these comments makes me less than hopeful that it’ll ever get fixed. I sure hope I’m wrong because they’ve been lowering the price of this thing and as a result a LOT of new users are going to show up in here. I’m hopeful that by getting these Eufy devices in as many hands as possible that will give the company a boost and spur on development. Sorry, went on a tangent there. Lol!

I agree with what a lot of others are saying in that Eufy (Anker) really should be perfecting the reliability of their existing products rather than concentrating on new products. Customers are surely less likely to buy new products from a company with poor reliability.

This product, while sounding great at first glance, will be practically useless. I have watched countless times, on my eufy video doorbell, the manner of UPS, FedEx, Amazon, and USPS delivery crew dropping off packages at my front porch. I can confidently say that majority of the delivery personnel will not, and have no incentive to, place your item in this drop box. Why would they, when they can simply drop (literally) your package on the ground and be on their way? I predict a FAIL here.

I mine as well ask for it all:

Maybe in the US, in Europe, delivery guys don’t leave packages on your doorstep. Either at your neighbors or they take it back with them.

Cool, another Eufy device that won’t work correctly. Seriously fix what you already have released, Id be shocked if this even gets funded. Bet its like the door bell and Ill get to see random alerts for car tires but not my actual package and if it does it’s the delivery drivers back side as he get back in the truck, plus the fun over heating warning.

The parcel box could have a bar code only visible by opening the lid. The courier opens the box, puts parcel inside them scans the bar code. This generates a record of proof of delivery, and sends a notification to the owner of the box with details of the shipment received. The box needs to send a notification if it has not been securely closed again within a short time after it was last opened. Couriers would need to agree a common software protocol for use with delivery boxes.

This device could be in two parts: an upper part consisting of a pull out drawer like the drawer of a metal filing cabinet - and a lower part being a simple box. The courier opens the drawer, inserts the parcel the closes the drawer again. When closed, the drawer bottom flips down allowing the parcel to drop into the box below. When opened again, the drawer is empty and existing parcels are securely stored in the box below.

This is a great point that you are making. usually that delivery guy are always in a rush they just throw the package on your doorway. then they are on their way. although I do love the idea cuz my package has been stolen at one point I think it is cheaper for the company for you to go through the insurance process to get your package again.

I can barely get them to ring the doorbell. Much of the time they just drop it (take a picture if they’re Amazon subcontractors) and go.

I thought they said that their kickstarter was on fire? Explains why I couldn’t find it.

A similar product is available for sale in the UK www.iparcelbox.com. Many of the authentication options you are proposing are already protected by various patents - something potential kickstarter investors may wish to consider.